This article was first published in the February 2020 edition of The United States Specialist, the monthly journal of the United States Stamp Society. Click this link to read the article in the original print layout.

Her name synonymous with the Underground Railroad, Harriet Tubman escaped slavery in 1849 and dedicated herself to being a “conductor” on the “railroad.” Relying on a network of supporters, she helped hundreds of people escape the brutalities of slavery. She and others in the network developed strategies that helped ensure the success of their work. For example, when leading her “passengers” away, she preferred to leave on Saturday nights, knowing that notices of runaway slaves would not be published in newspapers until Monday.

Other techniques involved a network of hiding places, the use of bribes, secret signals and codes, disguises, the use of forged documents and even force in some situations. Tubman herself carried a pistol on most of the 19 trips she made leading slaves out of captivity. 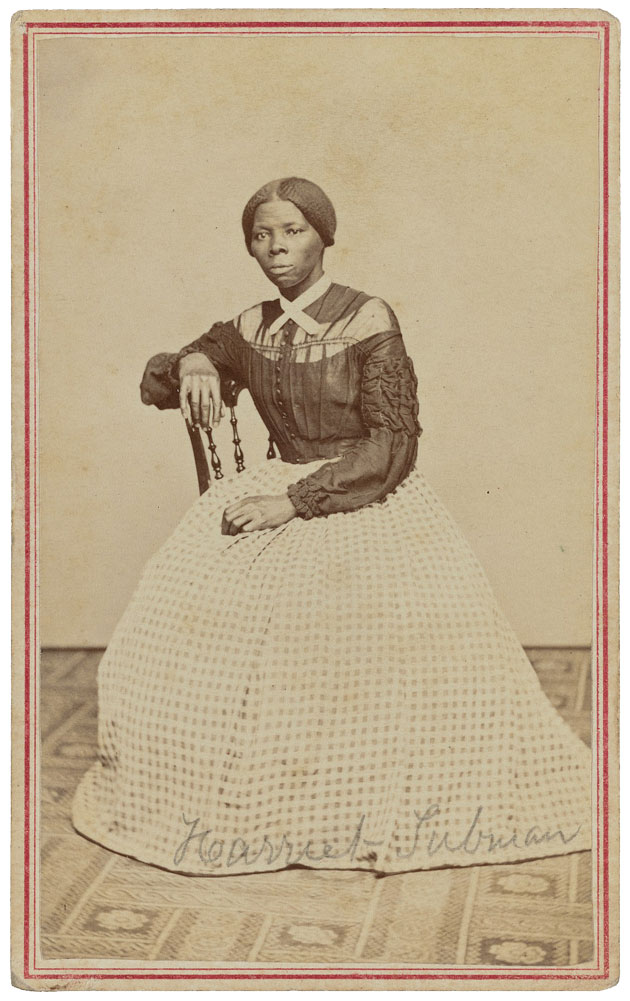 During the Civil War, she is credited for the success of what has become known as the Combahee River Raid (or the Combahee Ferry Raid). Regardless of the name given to the event, Tubman led Union gunboats in an event that liberated at least 727 men, women and children. Even though she was out of her element (the raid took place in South Carolina and Tubman’s experience was previously limited to the Eastern Shore of Maryland) the courage and determination that she exhibited inspired both slaves and the Union soldiers tasked with the raid.

Harriet Tubman became know as the Moses of her people and, despite many dire predictions (at one point the rewards for her captured totaled $40,000), she survived to an age of 90 or more. Not content with the achievements of her younger days, she continued to be an activist into her later years. Even though she had few resources of her own, she labored to house and feed the poor and became an important voice for the issue of women’s suffrage. Tubman did not receive a pension for her services in the Civil War until 1889. Consequently, she died with little of monetary value to her name.

Following the Black Heritage stamp, Tubman was also featured on another stamp in 1995. The Civil War issue of 1995 included  20 different stamps in a single pane. The stamps depicting Tubman (Scott 2975k) shows her during her days of service to the Union in the Civil War.

In 1862, Harriet Tubman shared her thoughts on the Civil War with a friend:

“God won’t let Master Lincoln beat the South until he does the right thing. Master Lincoln, he’s a great man, and I’m a poor Negro but this Negro can tell Master Lincoln how to save money and young men. He can do it by setting the Negroes free.”

Steeped in the Language of Love

Adventures in the Desert